For 30 years, the Birmingham Tattoo has thrilled audiences and this year is no exception.

Whether you prefer Massed Marching Bands, Exciting Displays, the splendour of the Grand Finale, the Field Gun competition to the Massed Parade of Standards to the Dog Display there is something for all the family. The spectacular Grand Finale sees the culmination of the show as all the performers line up and fill the Arena in a spectacle of light and sound. Experience the Pageantry and Spectacle Massed International Marching Bands Massed Pipes and Drums Massed Parade of Standard Bearers Exciting Displays and Thrilling Performances Three hours of spectacle for all the family Featuring over 1,200 performers in the grand finale.

The show raises money for various charities who work to assist veterans and those serving in our Armed Forces.

Enquire About This Trip 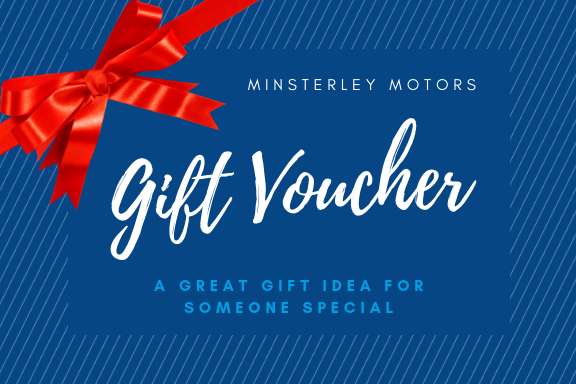 No liability is accepted by Minsterley Motors for cancellation of any trips listed here.

Why Not Book One Of Our Day Trips?

With its stunning scenery, traditional seaside resorts, historic town and cities and rolling coastlines – there are so many lovely places to visit right here at home in Britain.

The Farriers, Annscroft, Shrewsbury, SY5 8AN

Minsterley Motors are a long established public transport provider operating several services around the county of Shropshire. We also provide luxury coach transport in the UK & Europe, catering for all transport needs.

Went on a trip using Minsterley Motors and was very, very pleased with the whole thing. Driver was considerate and polite and the journey was comfortable. Everything was on time and I have to say I will definitely be using again for my next trip. Couldn't fault them at all!!!
Barbara Collins, Passenger
As usual, a great service provided by Minsterley Motors and they always bend over backwards to help. The staff are very friendly and professional and I couldn't ask for more. Great job.
Claire Smith, Passenger